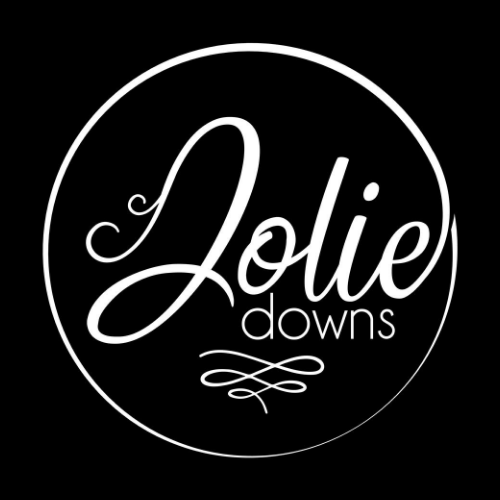 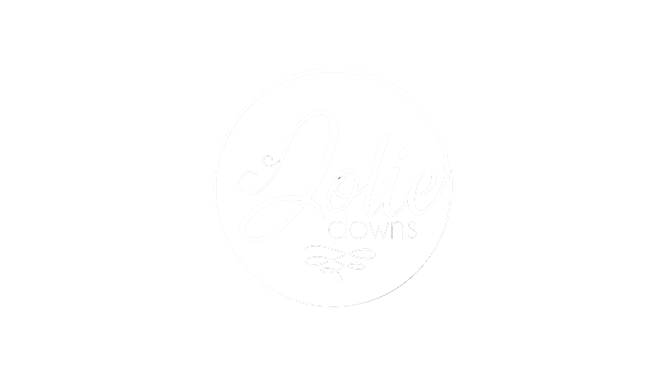 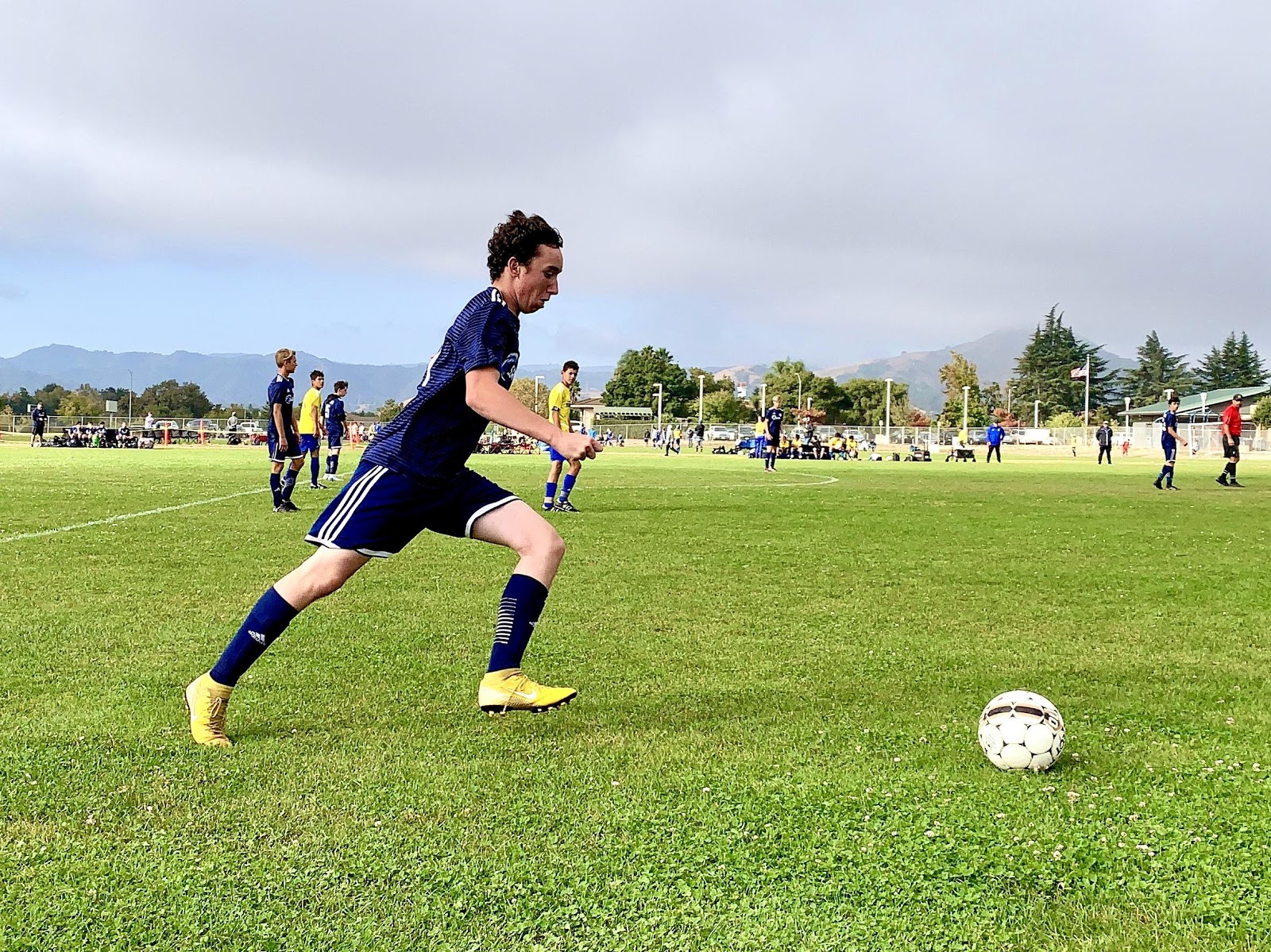 A Plea to Referees

A Plea to Referees

My family LOVES sports, passionate about it – watching it, playing it, reading about it, discussing it… but for me... I could CARE LESS. I don’t care about any of it – I don’t care what team wins, I don’t care about that super awesome pass, I don’t care if my own kid wins their sports game or not. Personally, I think there is as much to learn in loss as there is in winning. If a kid makes a mistake in the field, I’m the parent who’s out there yelling – nice try! So close! Good hustle! It’s all about teaching effort and giving it your best.

That’s what I like about my kids playing sports, learning how to put forth the effort, practice and able to visually see the growth happen. I like that they are learning the team work, the comraderies, the sportsmanship and frankly, having something to keep my kids busy.

I have two boys and we have been involved in youth sports programs for 12 years in soccer, baseball, basketball and golf. There has been a lot of great lessons my boys have learned from sports, it’s something they truly enjoy and my husband has coached 75% of their teams so it’s something they bond over together. I have been to countless youth sports games. I can’t even tell you…

What I’ve seen happening in the past few years in boys’ youth sports has become incredibly alarming. It’s insidious and an epidemic I’m not hearing discussed enough. There has been a huge increase in the level of aggression and violence I’m seeing played out on the field. Each year is getting progressively worse. We are talking kids full shoving, pulling, yanking, punching, kicking, intentionally harming others, screaming obscenities and the Refs are doing nothing about it. But you get someone who is off sides or doing a double dribble - they are ALL over those infractions.

In my household violence is not tolerated – you use your words, you disengage, you walk away – if provoked and cornered, you stick up for yourself but don’t engage – it’s a hard and fast rule – don’t engage with crazy.

Here’s what happens during these games, the kids are playing, the other team keeps pushing, clocking, being physical towards the other players, the parents start getting angry and saying things, then the other parents start getting angry and saying things, then you have someone like me, who tries to always teach kindness, understanding and non-aggression – start to get angry, worked up and feel like – yeah Brady, get him, get that little punk, that *#*#(@*@*(@#&@ (and we’re talking about young kids here), get HIM, take him down. Just do it. If I could talk to him I’d give him my permission, give him a taste of his own medicine!

And then. I remember to check myself.

I remind myself to take a breath.

But this is the emotion that happens, this is what is being brought forth inside me, as a peace-loving spectator. A grown woman who could literally give a shit about the game being played before her and whether either team wins or loses. If this is what it’s doing to me, I ask myself often, what is it doing to our kids? What is it making them feel on a consistent basis? And why aren’t the coaches and refs doing something about it?

I’ve been increasingly concerned over the course of the past couple of years as I’ve watched the violence increase. What could I do? What could be done to change the tide? Coaches are volunteers and I’m aware they often don’t have enough, let alone to make sure these are adults you would want to teach your children. I didn’t have an answer to this problem I’ve watched grow exponentially.

A few years ago I’m watching my 11 year olds soccer game, the third of a tournament that had already been particularly aggressive. The Ref is the youngest Ref I’ve ever seen at a game. As soon as I saw him, I’m thinking, is this his first game? This is a tournament game, are they really using this kid? This game is going to be painfully aggressive.

The game begins and the other team begins pushing, here we go again. One of the kids on our team made a retaliatory move, not appropriate, and the Ref blows the whistle. What? This young ref blows the whistle on the undue aggression. The kid gives the –‘what, I didn’t do anything!’ –and the Ref shows him what he did and how it was illegal. Play resumes. A kid on the other team again makes an aggressive move, the Ref called this whistle on it – again he gets attitude and again he takes the time to demonstrate what he saw and how it is not acceptable.

The teams went on to play the cleanest sports game I’ve seen in the past 5 years. Pure talent and skill was brought forth and battled. It was a game where everyone, winners and losers, walked away feeling a game well played – without the lingering bitterness unnecessary violence leaves as a residue.

This kid, the person I judged upon appearance because of his youth demonstrated to me the true power the referee can hold. He wielded this power with more grace and authority than any of the refs twice his age I’ve ever seen. Did he make some mistakes, I’m sure he did, but the lesson he left with those kids was more profound than any off sides call you hear parents yelling about.

Referees, I dream that you will reclaim your full power, not the power over the petty rules, but power over how the game is played and to what level of sportsmanship the players are held. You alone are removed from the emotion, you alone are the impartial judge.

When you say NO MORE on the field, you help create NO MORE off the field. When the violence is removed from the game, the anger is removed from all the players and ALL the spectators. When the violence is removed, the true game is finally played and we can all experience the greatness that sports can behold. The waves of that change will be profound. The kids in youth sports today are the kids dominating the professional sports of our future. Referees, I implore you to step up. Create the positive sports environment our kids should be experiencing. Be the beginning of the change our sports industry is so badly in need of. Referees, you are our Upstanders for sports. The children are counting on you.

**There is a lot of talk about being an upstander vs a bystander with our kids in their schools – the adults need this talk just as much as the kids do.